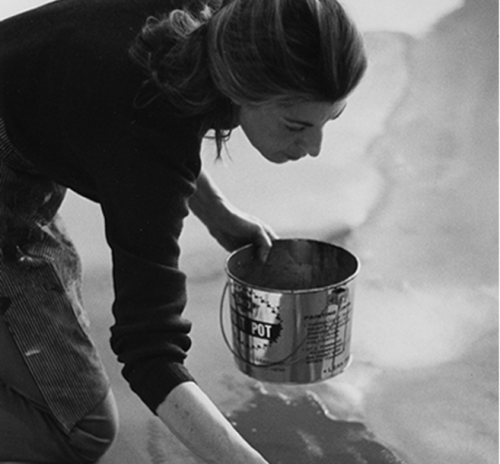 Helen Frankenthaler was born in Manhattan, New York, on December 12, 1928. Her father, Alfred Frankenthaler, was a respected New York State Supreme Court judge and her mother, Martha Lowenstein, had emigrated with her family from Germany to the United States shortly after she was born. Growing up on Manhattan's Upper East Side, Frankenthaler absorbed the privileged background of a cultured and progressive Jewish intellectual family that encouraged her to prepare for a professional career.

Regarded as part of the second generation of Abstract Expressionists, Frankenthaler is identified with the use of fluid shapes, abstract masses, and lyrical gestures inspired by forms latent in nature. Her style is notable in its emphasis on spontaneity, as Frankenthaler herself stated, "A really good picture looks as if it's happened at once." Frankenthaler went on to change the course of American abstract painting with her invention of the “soak-stain” technique in 1952. Her methods of pouring turpentine-thinned layers of paint over large unprimed canvases on the floor, inspired by Jackson Pollock, paved the way for the Color Field painters of the 1960s, notably Morris Louis and Kenneth Noland, originating a new aesthetic that emphasized the flat surface of the painting and the essential qualities of paint on canvas.

Over the course of her six-decade career, Frankenthaler recognized that, as an artist, she needed to continually challenge herself in order to grow. She continued to tirelessly experiment with her technique and materials as well as a variety of other media, including printmaking and woodcuts, ceramics, even set designs and costumes for England’s Royal Ballet. From 1958 to 1971, Frankenthaler was married to American painter Robert Motherwell. 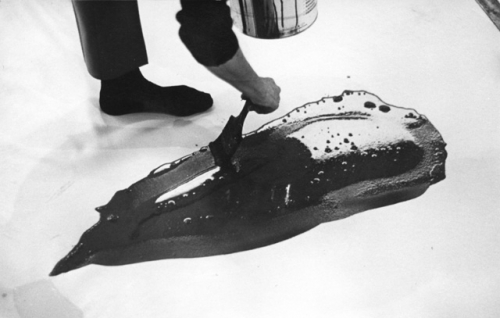 Helen Frankenthaler died at the age of 83 at her home in Darien, Connecticut on December 27, 2011 after a long undisclosed illness.  The Helen Frankenthaler Foundation in New York, established and endowed by the artist during her lifetime, is dedicated to promoting greater public interest in and understanding of the visual arts.

“A really good picture looks as if it's happened at once. It's an immediate image. For my own work, when a picture looks labored and overworked, and you can read in it—well, she did this and then she did that, and then she did that—there is something in it that has not got to do with beautiful art to me. And I usually throw these out, though I think very often it takes ten of those over-labored efforts to produce one really beautiful wrist motion that is synchronized with your head and heart, and you have it, and therefore it looks as if it were born in a minute.” 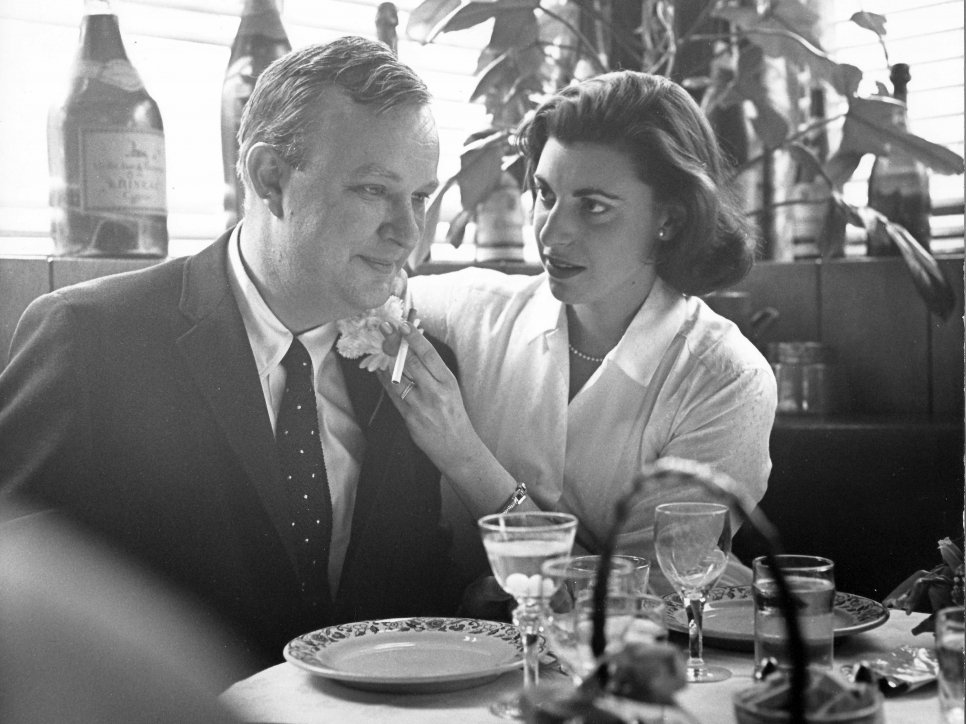 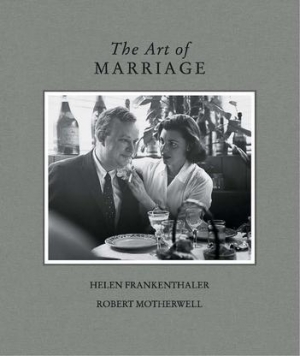