The gallery’s presentation is inspired by Bronze, an exhibition curated by Dr. Ekserdjian and Cecilia Treves at the Royal Academy in London in 2012.  While Bronze chronicled works from antiquities to the present and was shown only in the UK, Mnuchin Gallery’s New York exhibition tightens and deepens the focus of works from a 100-year span during which the medium went through some of its most profound and dramatic changes. The new exhibition will include loans from Glenstone, the Hirshhorn Museum and Sculpture Garden, the Nasher Sculpture Center and the Noguchi Museum, as well as numerous private collections, in addition to select works previously on view in the Royal Academy’s Bronze.

One of the oldest and most enduring forms of artistic creation, bronze casting has been employed by cultures around the globe for more than 5,000 years.  In an age of seemingly infinite media characterized by a driving impulse towards the new, the leading figures of the last century consistently revisited this traditional material.  Beginning with Rodin, the masters of the modern and postwar periods probed the medium’s historical connotations and techniques while using it to explore new levels of abstraction and contemporary subject matter.

In Rodin’s studio, bronze was transformed from a tool of staid portraiture and slick idealization into a vehicle for the artist’s deeply personal vision, its tactile surfaces revealing the mark of the artist’s hand while its forms expressed highly-charged moments of drama and movement.  From then on, bronze was freed from its previous constraints.  Brancusi and Arp placed their gleaming sculptures on stone and wood bases of their own creation, while Bourgeois hung her Rabbit on the wall and Nauman suspended his Untitled (Hand Circle) from the ceiling. Picasso, Giacometti and de Kooning reveled in the deep grooves, angles and folds of their expressive surfaces. Moore, Noguchi and Lichtenstein placed as much importance on the negative spaces in their compositions as on their physical volumes.  Miro and Ernst depicted fantastical beasts directly from their dreams and imaginations.  Johns and Koons created meticulous life casts of functional objects just as they found them.  As with these examples, all of the works on view illustrate the diverse and ever-evolving ways in which these artists used bronze to break new ground in the advancement of modernity and re-envision the possibilities of sculpture.

Casting Modernity: Bronze in the XXth Century will be accompanied by a fully-illustrated catalogue authored by Dr. Ekserdjian, Professor of Art History, University of Leicester.

On view from April 24 through June 7. 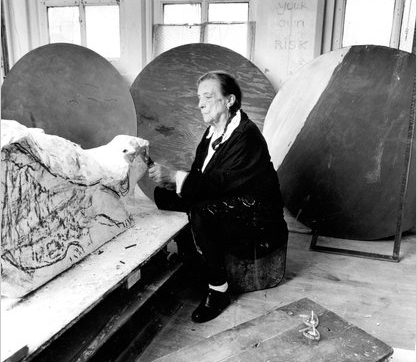 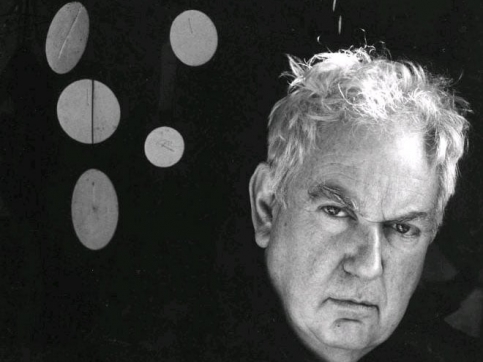 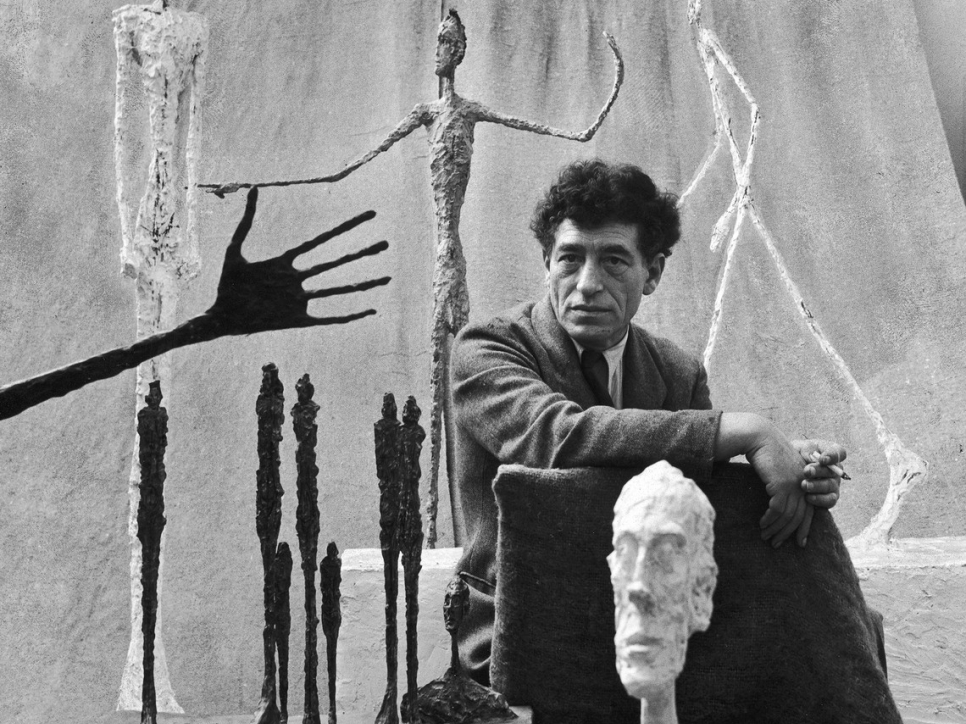 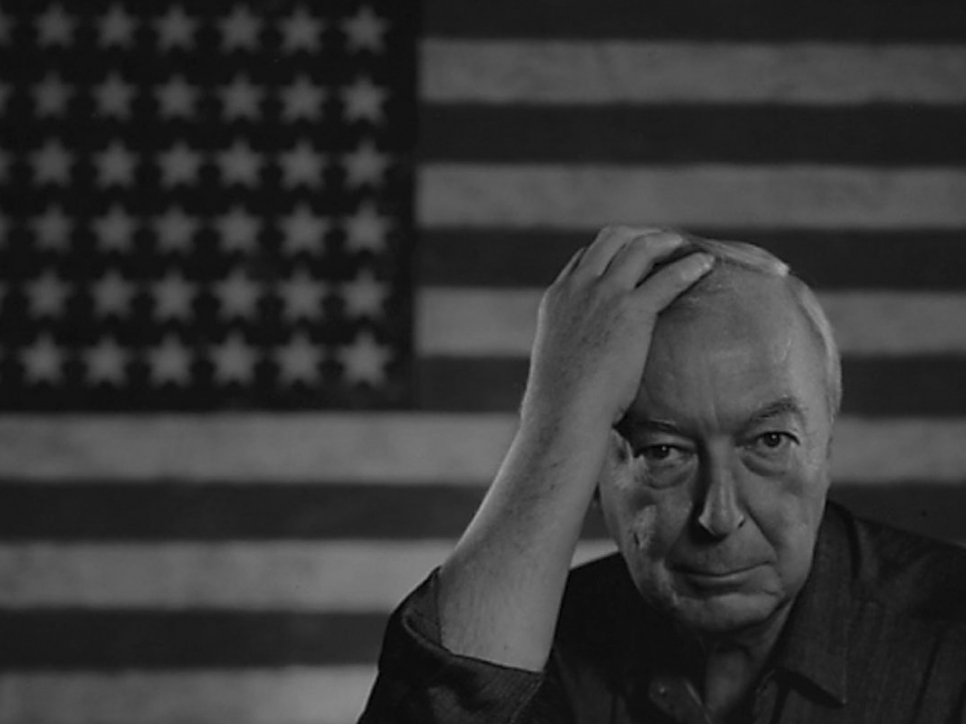 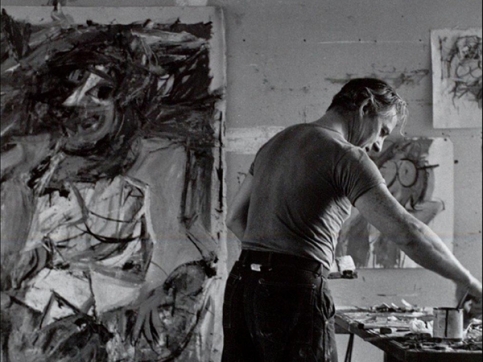 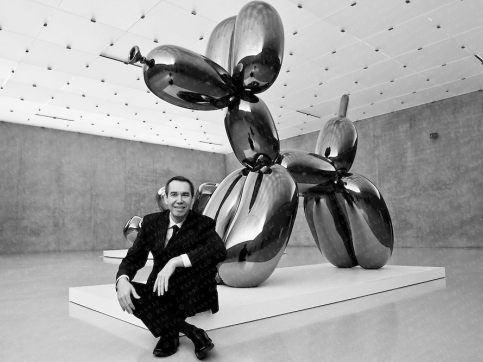 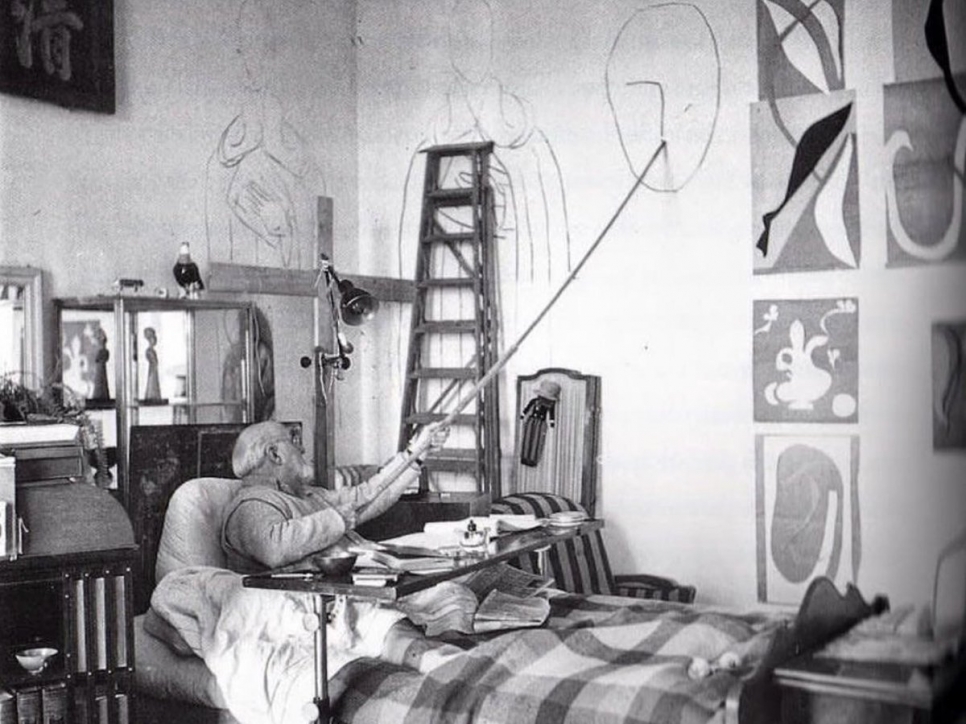 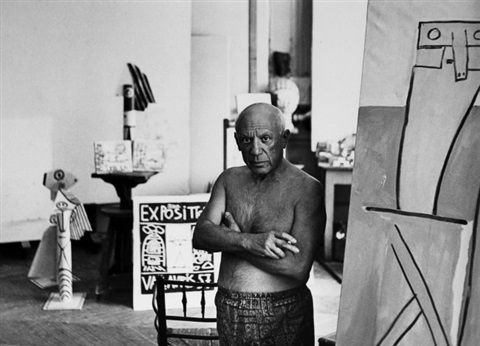 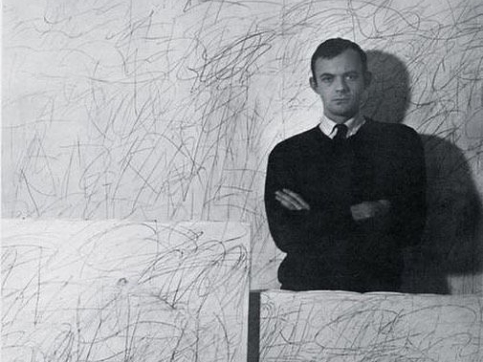 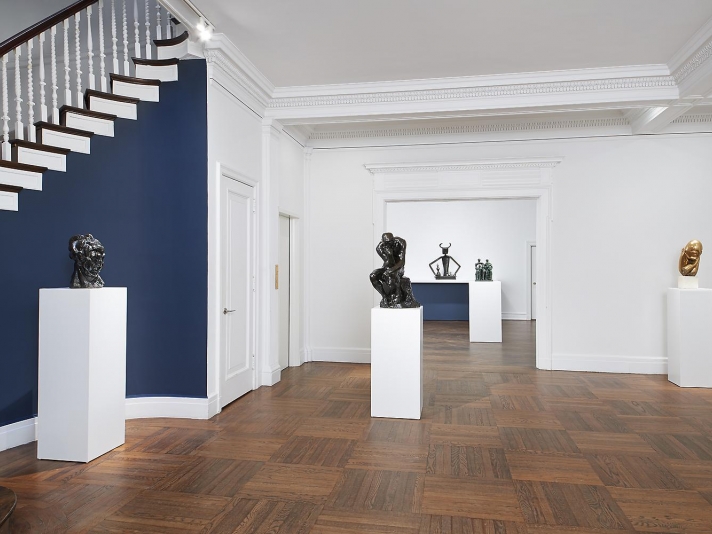 In 2012, the Royal Academy in London had a total winner on its hands, in my opinion, with Bronze, an exhibition of about 150 bronzes from all over the world, dating from 5,000 years ago to the present. Robert Mnuchin, the dealer, thought so too: 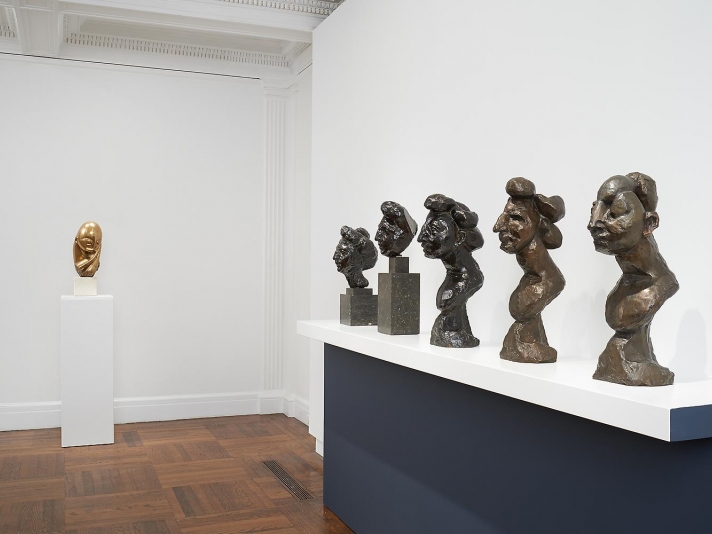 Dr. David Ekserdjian wants you to forget what you think you know about bronze. As co-curator of “Casting Modernity,” a survey of 20th-century sculpture opening tonight and on view through June 7 at Mnuchin Gallery, he’s happy to serve up some surprises — like an encrusted bronze flashlight by Jasper Johns (1958) and a patinated bronze female silhouette from 1988, by Roy Lichtenstein. The project’s springboard was a 2012 exhibition that Ekserdjian helped organize at the Royal Academy in London.