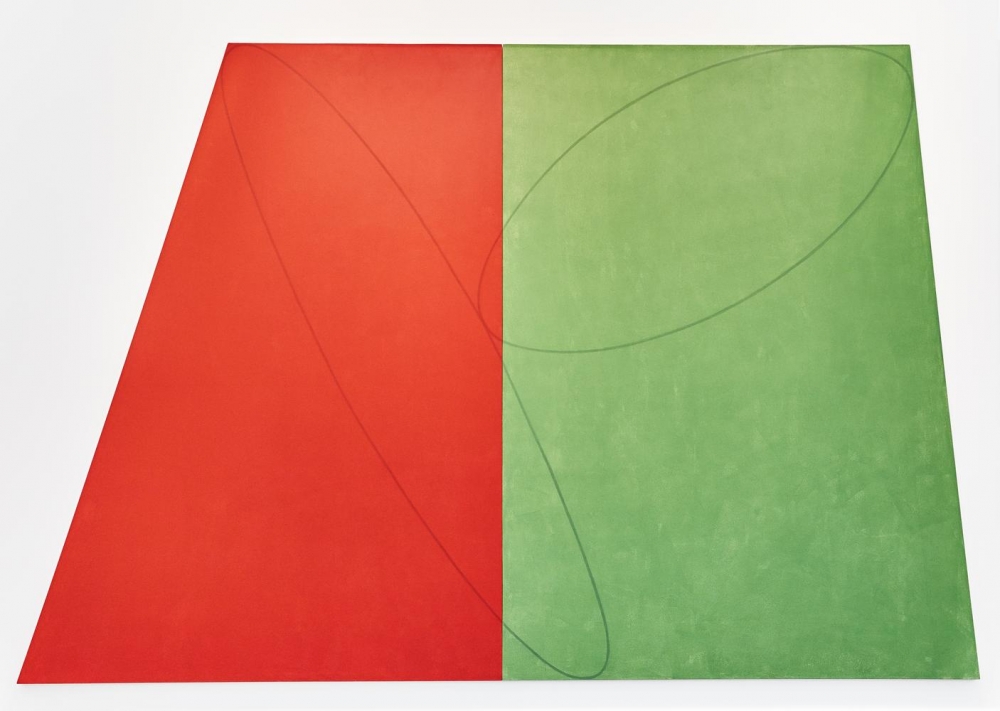 The show traces the evolution of Mangold’s painting across five decades, presenting examples from ten key series from the 1960s through the 2000s. In the gallery’s tradition, the selection of works will showcase important examples of Minimalist painting and sculptures from the artist’s oeuvre. As a young artist, Mangold was inspired primarily by contemporary American artists, particularly Barnett Newman and the Abstract Expressionists and as his career progressed the influence of classical art and pre-Giotto Italian frescoes could also be noticed. This is the first solo presentation of Mangold’s works at the gallery.