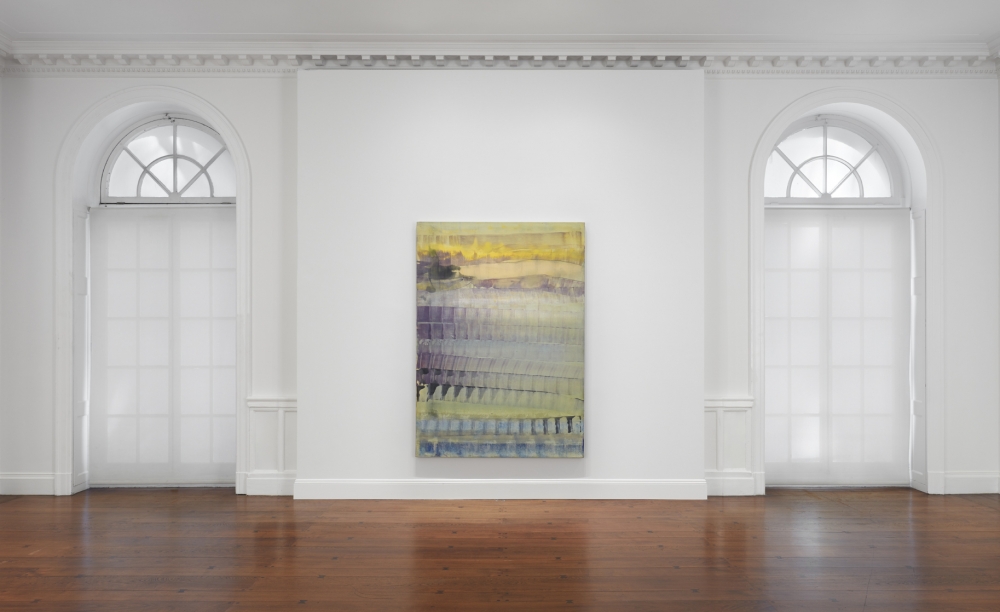 Now a professor emeritus at UC Berkeley and based in Oakland, O’Neal was born in Jackson, Mississippi, in 1942. She earned her BFA at Howard University in 1964 and her MFA at Columbia in 1969; at the latter, she was the only African American woman in her class. O’Neal’s works nod to the predecessors she studied—such as Franz Kline, Willem de Kooning, and later, the Color Field painters—but still feel uniquely her own. The artist recently told the New York Times, “I think my art has been given a wide berth until now…when you achieve stardom early on, you feel you cannot change your style. It was not that way with me.” At Mnuchin, we’re treated to a taste of that multiplicity, and a strong sense that such daring, distinctive work should be more familiar.

Artsy
Back To Top