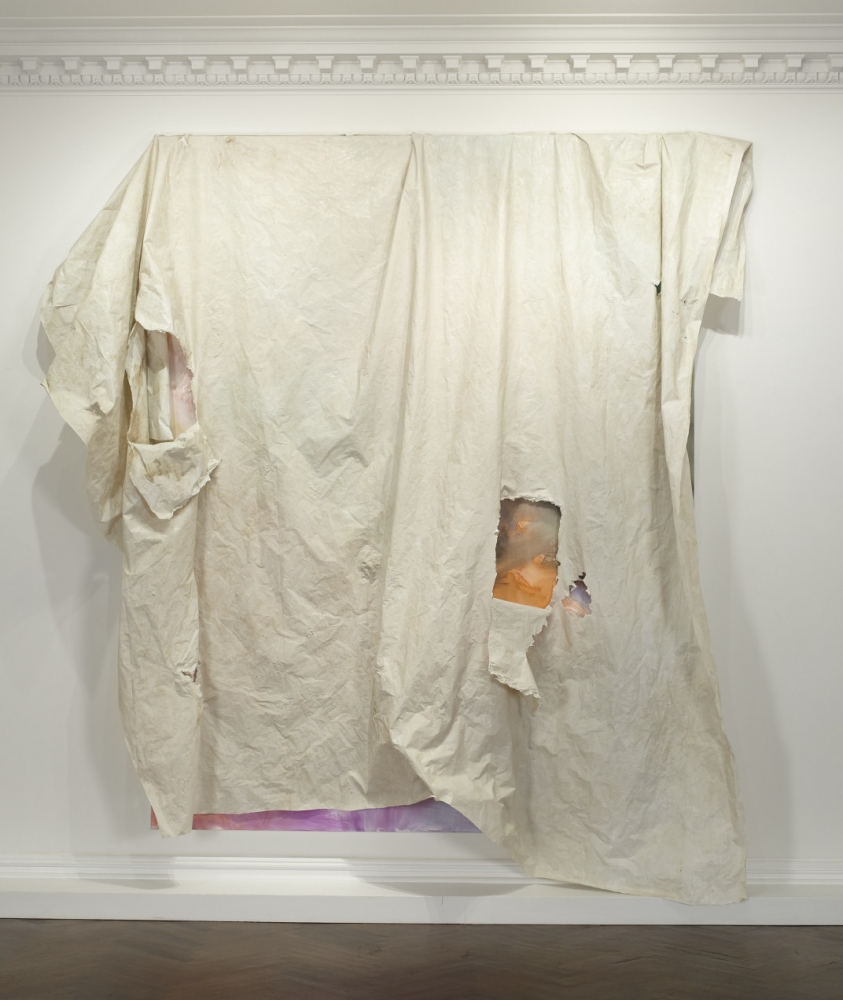 YOU can complain all you want about the art-world money-go-round and the celebrity circus spinning in its widening gyre. Prices are up; so are mentions of Art Basel Miami on Page Six. Artworks seem only to get bigger and shinier, and spectacle — participatory or not — is becoming the new normal at museum exhibitions of contemporary art. Note the record crowds lining up to gawk at Maurizio Cattelan’scareer immolation at the Guggenheim or whiz down Carsten Höller’s tubular slide at the New Museum.

The year was full of dismaying sights, as the art world kept jumping the shark. Who can forget Francesco Vezzoli’s dreadfully slick, churchlike installation at the Gagosian Gallery in Chelsea in February? Who can remember? There’s been so much sludge under the bridge since then. Art and life imitated each other in countless, sometimes hair-raising ways. Not least: At this year’s Venice Biennale the oligarchic yachts moored outside the Giardini were answered from within by a huge upturned military tank. It was the most ostentatious element in the extremely expensive, and thus institutionally dependent, institutional critique offered by Allora & Calzadilla at the American pavilion.

And yet there were also close encounters with artworks past and present in all mediums for which to be deeply grateful. I was mostly in New York, which — despite the booming success of the Hong Kong art fair, a wealth of interesting-sounding exhibitions in Europe (especially London) this fall and the multifaceted curatorial triumph of “Pacific Standard Time” in and around Los Angeles — remains the art capital where the greatest number of people participate in the largest, most random multi-tiered scene. There is certainly more art in New York’s museums, galleries, alternative spaces and outlying artist-run showplaces than any one person can see, much less digest.

Hats off to the Metropolitan Museum of Art for the extraordinary cultural revelation of its new and expanded Arab Lands galleries and to the Museum of Modern Art for its once-in-a-lifetime de Kooning retrospective, memorializing an artist who never stopped trying in a show that never lets us down. The Modern also deserves our thanks for continuing to aerate its permanent collection with artists previously absent from its overly compact version of art history.

The notable historical efforts included Picasso’s Marie-Thérèse Walter years at Gagosian; the revelatory survey of Picasso’s truly most significant other, Georges Braque, at Acquavella Galleries; Romare Bearden’s historic collages at the Michael Rosenfeld Gallery; Jack Smith’s films and photographs at Gladstone Gallery; and the Pace Gallery’s homage to de Kooning’s figurative impulses. You can still catch the extraordinary selection of medieval panel paintings that the London dealer Sam Fogg has brought to Richard L. Feigen & Company on the Upper East Side (through Jan. 27).

Outstanding gallery group shows included “La Carte d’Après Nature,” Thomas Demand’s meditation on art about nature at Matthew Marks. At Luxembourg & Dayan “Unpainted Paintings” assembled works by 32 artists who declined to rest on that medium’s laurels. Exceptional was “After Shelley Duvall ’72 (Frogs on the High Line),” organized by Bjarne Melgaard at Maccarone as a bookend to “Baton Sinister,” his obstreperous exhibition, with his students, at the Venice Biennale. At Maccarone, Mr. Melgaard’s collaborations continued, most impressively with Omar Harvey and Sverre Bjertnes, while several outsider artists were added to the mix. This furious, scenery-chewing conflagration of the political, the sexual and the formal pushed the curatorial envelope in all directions.

In the galleries artists at midcareer or beyond presented stellar work, starting with Christian Marclay’s prodigious, time-telling splice-fest, “The Clock,” which enthralled audiences at the Paula Cooper Gallery (and later at the Venice Biennale). There was also David Hammons’s aggressive articulation of painting’s pictorial effects into real space at L&M Arts; Ellsworth Kelly’s continuing refinement, in subtly bulked-up reliefs, of black and white at Matthew Marks; Kara Walker’s big, bold new drawings at Sikkema Jenkins; and David Salle’s latest paintings at Mary Boone, which reprised earlier motifs and strategies with such verve and conviction that they felt new. Metro Pictures provided a nearly 40-year retrospective of the local hero B. Wurtz, whose delicate assemblies of ephemeral materialsjust say no, with wonderful poetry, to the costly materiality and outsize scale of so much contemporary art.

After all is said and done, I can only say: We get to live through this, a time when people continue to make art that isn’t missed until it arrives, an unbidden and suddenly essential gift.