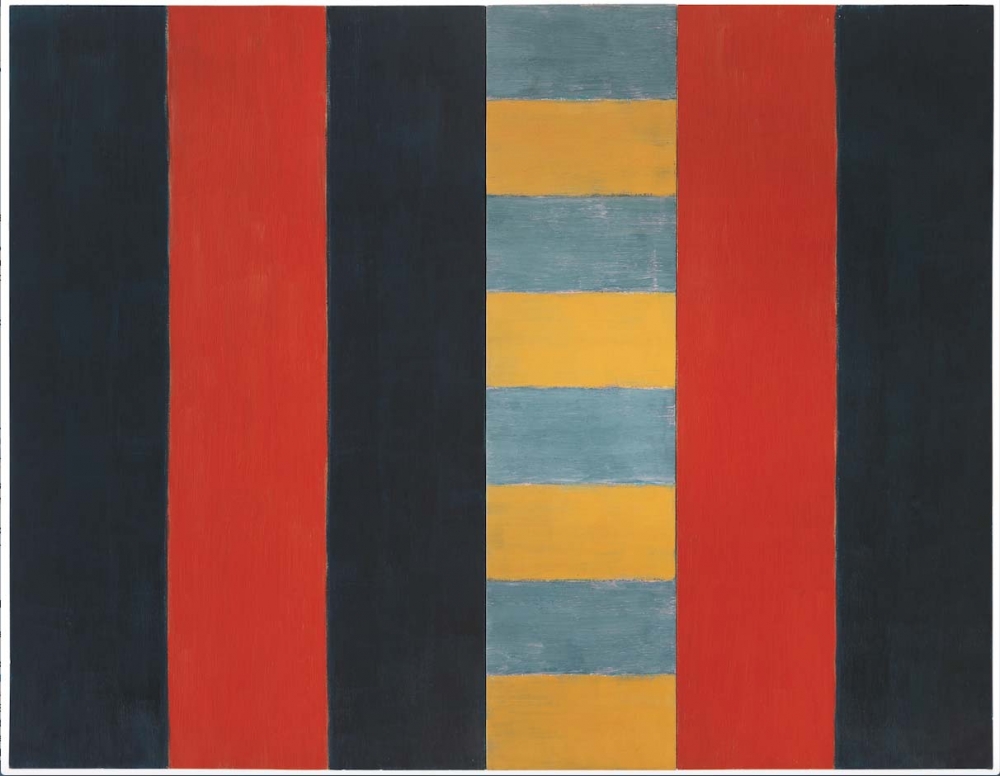 It wasn’t easy for the Dublin-born Sean Scully to make the abstract work that he did in the 1980s; given the trend toward figuration at the time, he was paddling hard against the tide.

“I suffered a tremendous crisis,” Mr. Scully, 71, said in a telephone interview from what he described as “a loft in a farm in Bavaria, looking at the Alps.”

“I thought that abstract painting in the form of Minimalism had stopped speaking to people,” he continued. “I do have patience and an indomitable spirit, so it’s worked out.”

Mr. Scully stayed the course, continuing to paint in vibrant colors the pieces of wood he assembled. Now his work from that period is coming to the Mnuchin Gallery, on the Upper East Side, for an exhibition opening on Sept. 13.

“The time is right for Sean to be recognized alongside major artists of his generation,” said Sukanya Rajaratnam, a Mnuchin partner who is curating the show.

The works in the show, from 1982 to 1989, bring to mind the colors of Mark Rothko and the stripes of Frank Stella. But Mr. Scully said that he was more influenced by Matisse and Mondrian and that he had been inspired by New York City, having spent years on Duane Street. (He now lives in Tappan, N.Y.)

“I tried to make paintings that had an incredible immediacy that included my romantic spirit,” he said. “But they had about them a brutality, the way New York is made.”