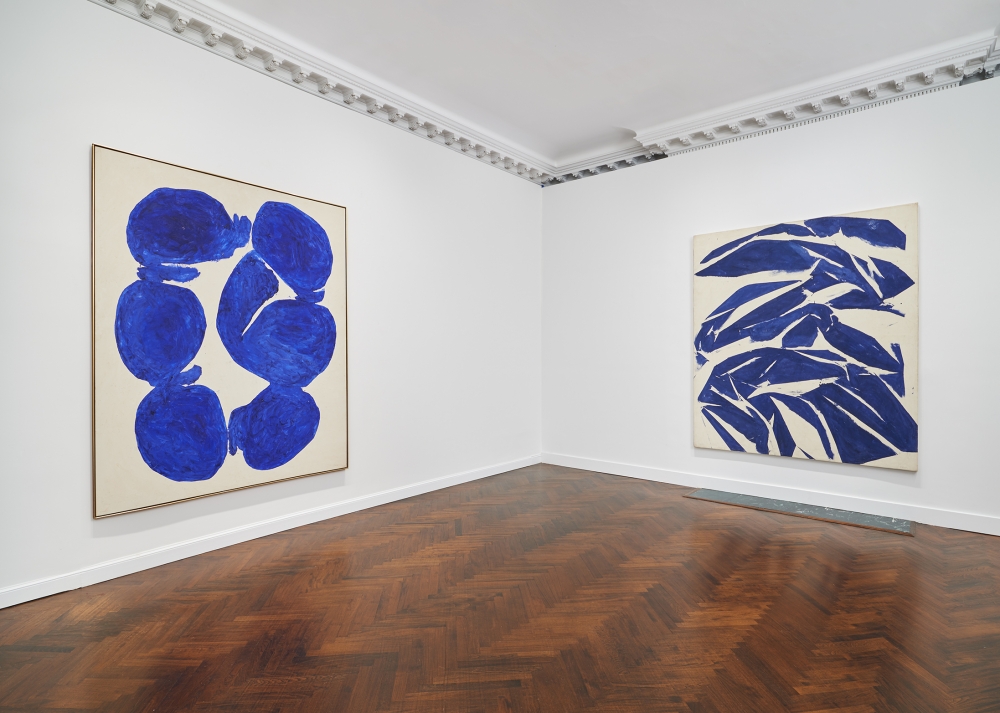 It used to be that the gallery scene on the Upper East Side was considered the stodgiest one in New York City. All the action seemed to be downtown in Chelsea, where vast garage spaces transformed by acres of sheet-rocked walls and polished concrete floors could easily accommodate massive installations with room to spare. Inevitably, exhaustion set in as discerning viewers tired of being dwarfed by spectacular set pieces created by Richard Serra and like-minded artists. The virtues of having a more humanly scaled contact with art became apparent as younger gallerists moved to small storefronts on the Lower East Side. As it turns out, the galleries uptown have likewise tended towards intimately proportioned spaces, and always have. Most are located in 19th-century townhouses with surprisingly modest, if refined, interiors. And since many of these same venues mount historical shows, it’s not uncommon to find yourself alone, cheek-by-jowl with a genuine masterpiece. Indeed, while Chelsea galleries are designed to impress, and Lower East Side galleries use their funky surroundings to broadcast hipster cred, the Gilded-Age ambience of galleries uptown offer a feel for actually living with important art—even, of course, if you couldn’t possibly afford to in real life. For these reasons and others, gallery going on the Upper East Side is a bit like traveling back in time to a classier, more elegant art world.

Museum-quality exhibitions by major postwar artists are the bread-and-butter of the swank gallery run by powerhouse dealer Robert Mnuchin, a former Goldman Sachs banker and father to Trump’s nominee for Treasury Secretary, Steven Mnuchin. The elder Mnuchin opened his shop in 1992, partnering with L.A. dealer James Corcoran. C&M Arts as it was called became L&M Arts in 2005, when Parisian gallerist Dominique Lévy replaced Corcoran as partner. Mnuchin has been running the place on his own since 2013, presenting shows by Morris Louis, Donald Judd and David Hammons, among others.

Time Out New York
Back To Top